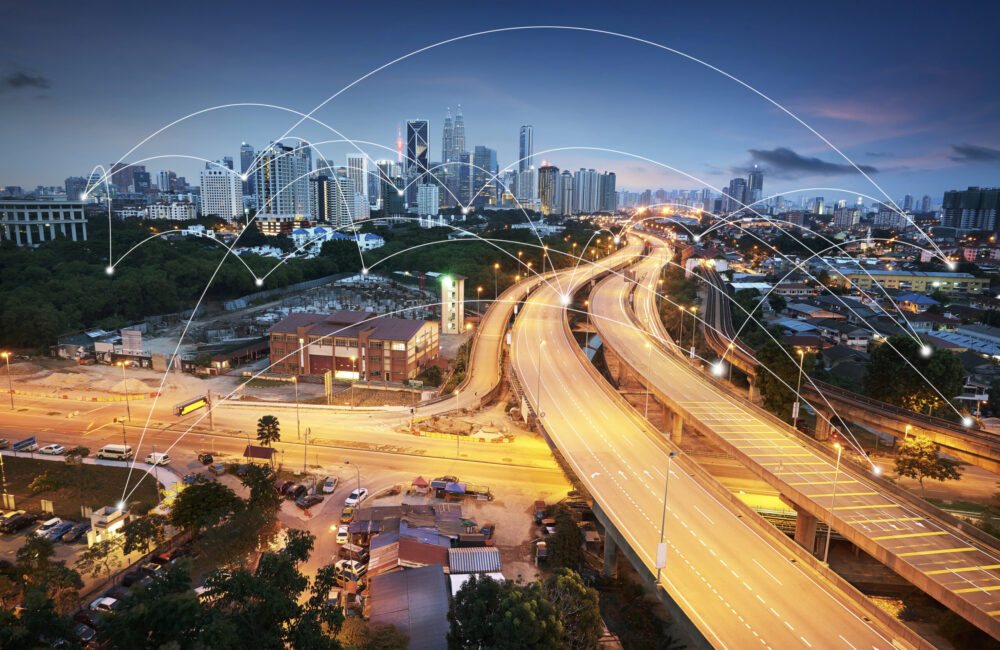 About 150 years ago, many people died from diseases or other medical problems or accidents due to poor sanitation and living conditions, which easily spread diseases. If you got sick, you’d have to rely on someone whose medical practice was mostly based on superstition or worse, guesswork. Most people lived only up to 30-40 years.

But, thanks to modern medicine and other technological advancements, people today are living double the average lifespan of those who lived a hundred years ago. And thankfully, because of modern medicine, we are able to care for the aging population. We now have the best care options, from in-home care abilities to in-patient elderly care facilities, all of which are equipped with the latest medical options and technology, because of technological advances.

Below we’ll take a look at some of the significant technologies that helped increase life expectancy.

Following the Industrial Revolution, men and women pioneered innovation that saved billions of lives. The inventions of this era improved sanitation, which limited the spread of diseases, significantly improving life expectancies of people world wide.

Edward Jenner, a British doctor, is commonly cited as the first to use cowpox virus to defend against smallpox in 1796. Still it took almost 90 years before the medicine field and government began to accept the notion of vaccinating people against diseases. This happened thanks to the rabies vaccine which Louis Pasteur and fellow French scientist Emile Roux developed in 1885.

The earliest forms of anesthesia were probably herbal remedies and alcohol, considered to be one of the oldest known sedatives that have been in use since ancient times.

However, people began to take notice of anesthesia in 1845, following the first public demonstration of an inhalational anesthetic by Horace Wells at the Massachusetts General Hospital in Boston.

Named after Frenchman Louis Pasteur, pasteurization is the process of treating packaged and non-packaged foods with mild heat (less than 100 °C (212 °F)) to kill germs and extend shelf life. Pasteurization is widely used in the dairy and other food processing industries both to keep food safe and avoid spoilage.

During the 1900s, inventions that transformed agriculture and antibiotics took center stage. This gave rise to massive increase in crop production and a significant decrease in mortality rates of several diseases, including smallpox, tuberculosis and measles.

A precursor to genetics, scientific plant breeding applies genetic principles to produce more useful plants. Although Gregor Mendel outlined the principles of heredity as early as the mid-1800s, it wasn’t until the early 20th century that these principles were applied to improve plants.

In 1928, Alexander Fleming accidentally discovered penicillin. However, he failed to convince anyone of its importance, so it took several more years before the drug became mass produced, though still in limited quantities. Penicillin saved 12%-15% of Allied forces during World War II from death and amputation due to infected wounds.

New antibiotic substances were introduced in the mid-20th century and have saved hundreds of millions of lives since.

Between 1950 and the late 1960s, developing countries were introduced to new technologies and high-yield varieties of wheat, rice and other grains resulting in a great increase in food production. This period is known as the Green Revolution or the Third Agricultural Revolution.

The Green Revolution is also associated with the use of synthetic or chemical fertilizers, agrochemicals, new cultivation methods and controlled water supply. It is credited for reducing poverty, averting hunger for millions of people, reducing infant mortality, and decreasing land use for agriculture.

When the automobile was introduced, it came not only with the benefits of mobility but also new problems. In the early 20th century, the increasing number of traffic deaths and injuries became a major concern.

The first solutions focused on driver behavior. In the late 1920s, manufacturers began to introduce safety features such as brakes and shatter-resistant windshields. By the 1930s, all-steel bodies and hydraulic brakes were introduced, and by 1956 seat belts and padded dashboards became available on new cars.

This medical discipline began with the discovery of x-rays in 1895. Before the x-ray, patients had to undergo invasive tests. The invention of other diagnostic tools, including CT scanner, electrocardiograph and MRI, followed.

Radiology is now a key diagnostic, treatment monitoring and outcome prediction tool for many diseases. It has improved cancer diagnosis and is an effective treatment for it and other diseases.

After working on the device for two years, Dr. William Chardack, engineer Wilson Greatbatch and Dr. Andrew Gage successfully invented the cardiac pacemaker. In the same year, they implanted the device to 10 patients, several of whom lived for more than 20 years after the procedure. The pacemaker paved the way for implantable defibrillators, hip replacement, artificial limbs and diabetes insulin pumps.

Credited for eliminating smallpox, the bifurcated needle was invented in 1961. It features a 2.5-inch-long narrow steel rod with two prongs at the end. It easily punctured the skin to the ideal depth and could deliver up to 100 successful vaccinations from one small vial. It was also cost effective at $5 per 1,000 needles.

Begun in 1990, the international scientific research project was announced to be successful in 2003, with about 85% of the genome identified, mapped and sequenced.

New developments are happening as we speak, and some are too new to determine positive effects or benefits.

AI is most commonly used in medical settings for imaging analysis of x-rays, CT scans, MRIs, etc. It also aids healthcare providers in making decisions about mental health, treatments and medications, and other patient needs. In the long run, AI is expected to help provide precise medication and reduce health-related costs.

Once the stuff of science fiction, nanotechnology is now being used in healthcare to provide earlier diagnosis; more personalized, ultra-precise treatment and better therapeutic success rates. With more research, nanotechnology’s potential use could include cancer treatment, disease prevention, improvement in vaccines and their delivery, and regenerative medicine.

The Internet of Things (IoT) includes wearables, such as fitness bands and heart rate monitors, and other wirelessly connected devices which track health in real-time. This allows patients, their family members and physicians to more effectively track the patient’s health. Physicians can also provide the best treatment based on personalized data. These devices can even send reminders on appointments, calorie count, blood pressure variations and many more.

Genomics, or the study of the human genome, has enabled medical practitioners to provide more precise diagnosis, identify better treatments and predict a person’s risk of developing certain diseases. During the COVID-19 pandemic, the UK used genomics to monitor and detect emerging variants.

Gene therapy, meanwhile, is expected to revolutionize disease prevention and treatment. In 2013, researchers found that CRISPR, a gene-editing tool, could alter DNA of human cells, and in 2019 the first clinical trial was launched in the U.S. More research is necessary but researchers are optimistic of broader application of the tool and gene therapy in the future. 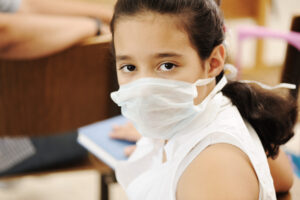 Next post How to Handle the Kids’ Lost Year of Learning